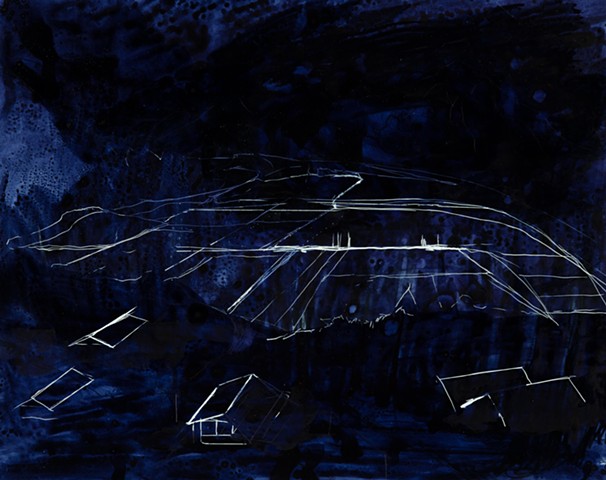 Landscape Surveillance series Made for re:publica 2018