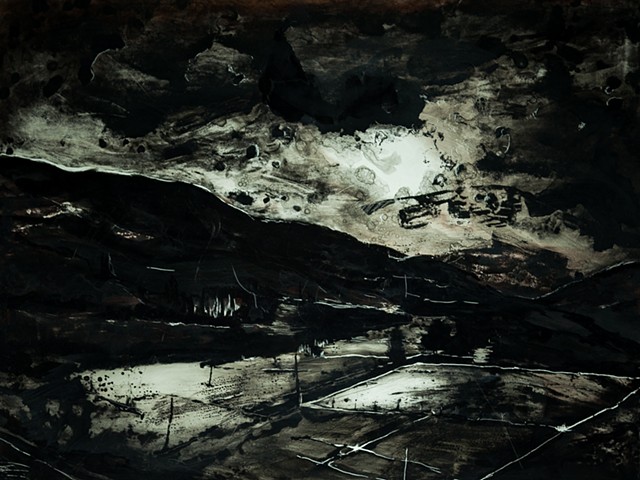 Landscape Surveillance (Romania)
Ink on mounted board
< previous next >

This work was shown as part of the re:publica 2018 conference in Berlin.